Sham: An Example of True Love

Amidst all those ruby red chocolate boxes, fluffy stuffed teddy bears, candy hearts and bouquets of roses, it’s easy to forget what true love looks like around this time of year. While we full-heartedly support all Valentine paraphernalia, we also believe these items should only serve as simple reminders of something much bigger. True love is defined not by a color or shape, but by a level of sacrifice otherwise unexplainable.

One of our Indian Artisan Partners, Sham, displays this type of love day in and day out and we couldn’t be more excited to share his story with you! This Valentine’s day, we hope Sham reminds you of the sacrificial love others have shared with you, and encourages you to better love those around you even when that means giving something up. 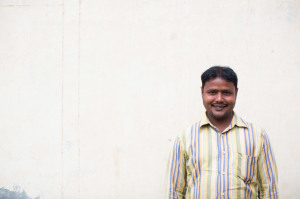 Sham is accustomed to being surrounded by women. This talented jewelry-maker works as a main artisan for one of Noonday Collection’s partners just outside of New Delhi. He lives with his wife, Shabnam, and three young daughters—three-year-old Kajal and five-month-old twins, Beauty and Sweetie—and works with around 40 female artisans. 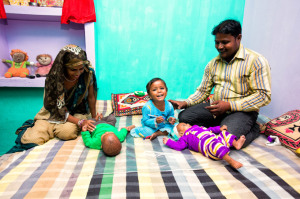 Gender inequality in India has improved in the last few years, yet poor women are still overwhelmingly taken advantage of. According to a 2011 study, India ranks 129 out of 146 countries measured for gender inequality1. In a country where traditional patriarchy is still the norm and often results in young forced marriage, a high rate of domestic abuse, and limited educational and work opportunities for women; it’s quite remarkable that Sham is not only accustomed to all of these women, but genuinely loves and cares for each of them.

Sham moved by himself to Noida when he was just 12 years old in order to find work to help support his family financially. He began by sweeping floors at the jewelry factory he still works at (before it was an equitable trade group). Sham’s jovial personality helped him make friends with the artisans, and it didn’t take long before he was observing their work, asking questions and creating beautiful jewelry of his own. 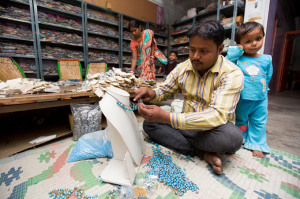 Now, Sham lives rent-free on the property of the jewelry factory and earns a fair wage for his work. The factory owner is a kind and benevolent man who cares greatly for his employees. This is not lost on Sham – the artisan is both deeply grateful for the fair treatment he and his coworkers receive, and intent on showing such treatment to others. This intention is immediately apparent as you watch Sham throughout the day: he cradles and coos to Beauty and Sweetie, speaks softly with Shabnam, and laughs as his female coworkers poke fun at him. Sham knows the importance of encouraging and caring for those around him because he was once in need of that same care and encouragement. 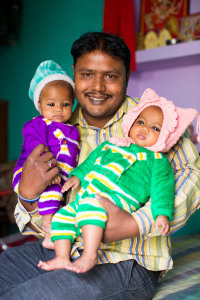 “I’m able to serve my family. Women should be able to do the same because I’ve also faced the same struggles,” he says.

Although Sham is technically manager to most of his female coworkers, he treats each with dignity and respect. He also is making and saving money in order to send all of his young daughters to school. “I just want to earn more and more in order to educate my children,” he tells us. 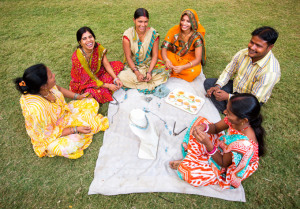 In India, these two, very conscious decisions are not only sacrificial, they are revolutionary. Sham’s actions mean that he wants better for those around them, no matter their gender or background and no matter what they are able to give him in return. To fulfill these actions, he must sacrifice the power and control traditional Indian society states are rightfully his.

Sham believes his sacrifices are necessary for the good of his community and so do we. We are excited to partner with artisans like Sham. We believe that as Sham and many other individuals in India love those around them, poverty will continue to be defeated. That’s something entirely worth sacrificing for. 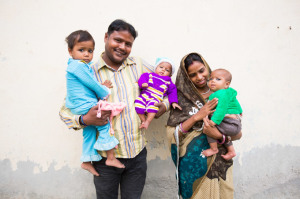 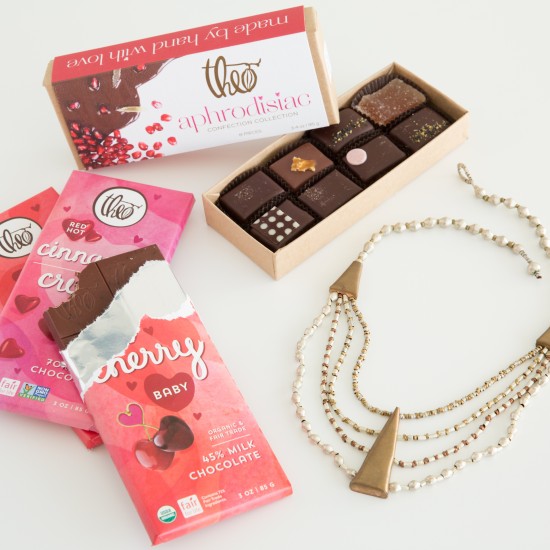 Share the Love: Fair Trade Chocolate from Bean to Bar 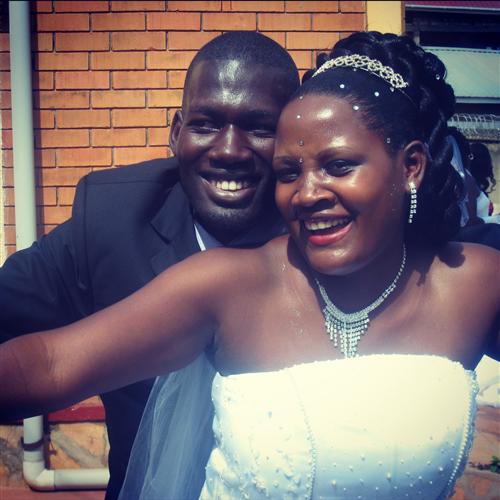 When a Bride’s Dream Came True 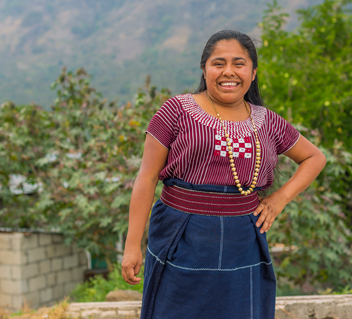