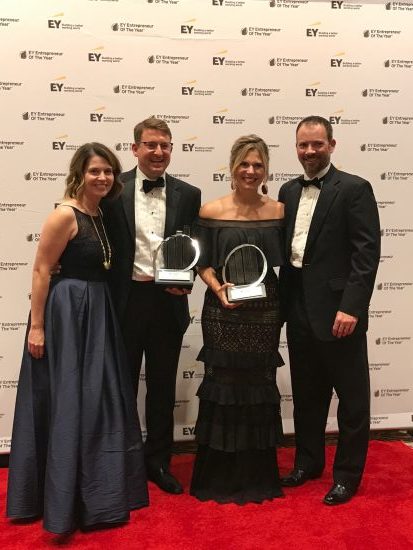 Austin, TX June 12, 2017 – EY today announced that CEOs Travis Wilson and Jessica Honegger of Noonday Collection, received the Entrepreneur Of The Year® 2017 Award in the Consumer Product category in Central Texas. The award recognizes entrepreneurs who are excelling in areas such as innovation, financial performance and personal commitment to their businesses and communities. Travis and Jessica were selected by an independent panel of judges, and the award was presented at a special gala event at the JW Marriott on June 9, 2017.

“I’m humbled and proud to be recognized along with and alongside my business partner Jessica Honegger as an E&Y Entrepreneur Of The Year,” Travis shared after the win. “This honor is a testament to the incredible work of all the Noonday stakeholders – especially the Ambassadors, Artisans Business Partners, and Home Office Team – that make the growing global impact of Noonday Collection possible. It’s been an amazing run over the last six years…and I truly believe that the best is yet to come!” 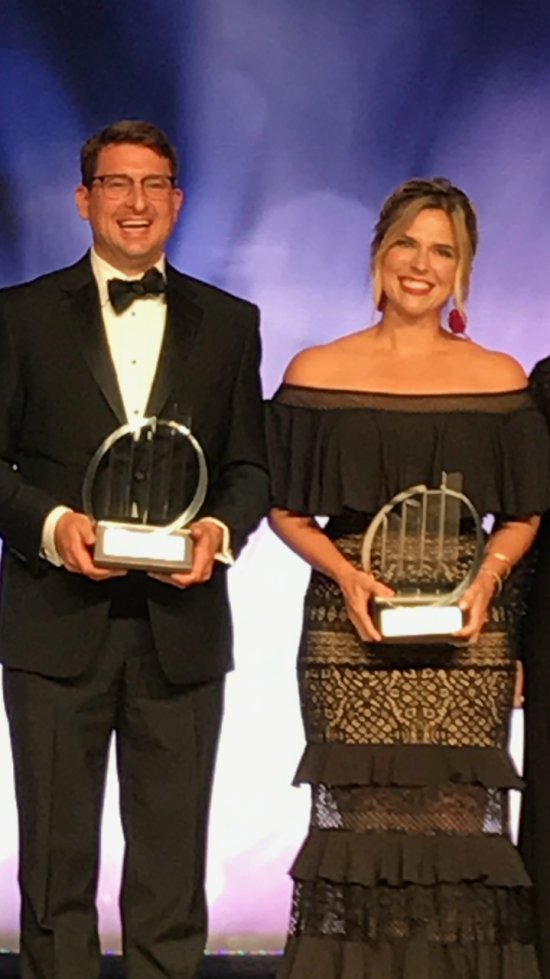 Since 1986, EY has honored entrepreneurs whose ingenuity, spirit of innovation and discipline have driven their companies’ success, transformed their industries and made a positive impact on their communities. Now in its 31st year, the program has honored the inspirational leadership of such entrepreneurs as: 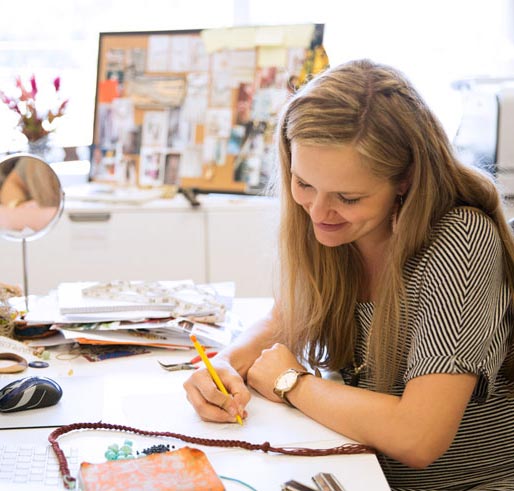 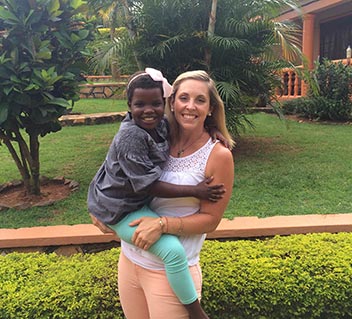 One Year Later with our AdoptTogether Family! 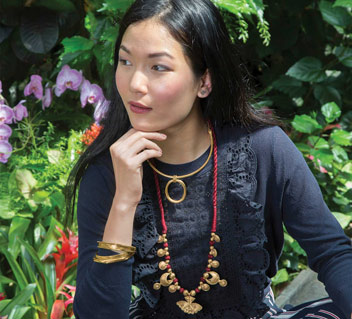