Lauren Miller is a sunshine-addicted, Florida transplant to Mississippi, a coffee-lover, a book-nerd, and a Noonday Ambassador. Noonday’s work in vulnerable communities around the world, as well as its roots in adoption, made it a perfect fit for Lauren, and she loves connecting women across the globe through stories and jewelry. Today on Flourish, Lauren shares her thoughts on finding beauty in hard things – in her own life and in the lives of Noonday’s Artisan Partners across the globe.

I joined a gym recently. The Crossfit kind of gym. Let me be perfectly clear – I am not a Crossfit kind of girl; or at least I didn’t think I was. I’m a runner, of the slow, chug-out-seven-or-eight-miles-a-week variety (or five or six, ahem). In high school, I played softball and swam competitively, which I loved. And until last month, tractor tires belonged in a junkyard; one sure as heck did not attempt to flip them over, much less repeatedly. Lunges were what Joey did when he stole all of Chandler’s clothes on an epic episode of Friends; they were not my chosen method of exercise. And burpees? Well, that was a cute name for what you try and get the baby to do after a feeding, for the love. Now, I’ve also learned that they are an instrument of torture.

Y’all. This lunge-burpee-tractor-tire-flipping stuff has been hard. The muscles that I routinely used to run my few miles each week were definitely not the same muscles that I used to flip a tractor tire. But you know what else? I’m actually loving it. Really and truly. And I’m actually starting to think of myself as a Crossfit kind of girl (except on burpee days…all bets are off then). 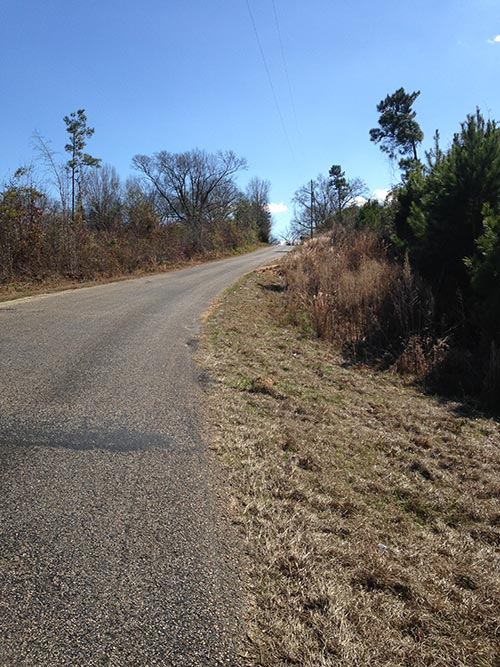 Have you ever had a revelation about yourself that surprised you? The kind that you never saw coming? Here’s the one I’ve had since joining the gym: I CAN DO HARD THINGS. I know, not exactly rocket science, but it has changed me.

See, without realizing it, I had bought into a lie that hard equals scary, and it’s best to avoid scary. For the past year, my husband and I have been in the process adopting a sibling group from overseas. A process that has taken much more time, resources and emotional energy than I ever imagined. This process also comes on the heels of struggling with a season of infertility. I have been so tired at times, tired of the emotional roller-coaster, scared of the outcome of it all, of getting hurt, that I’ve been plenty tempted to throw in the towel and say, ‘That’s it! It’s too hard. I’m out.’ Because let’s be honest, sometimes that’s easier than letting yourself feel all the feels. 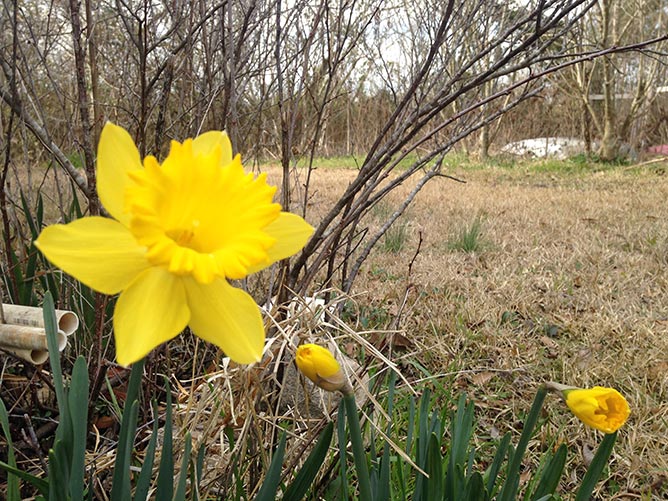 But slowly, this time at the gym has shown me that not only can I do hard things, but that those hard things often aren’t so scary after all. In fact, beauty can actually be found in those rough, hard places. 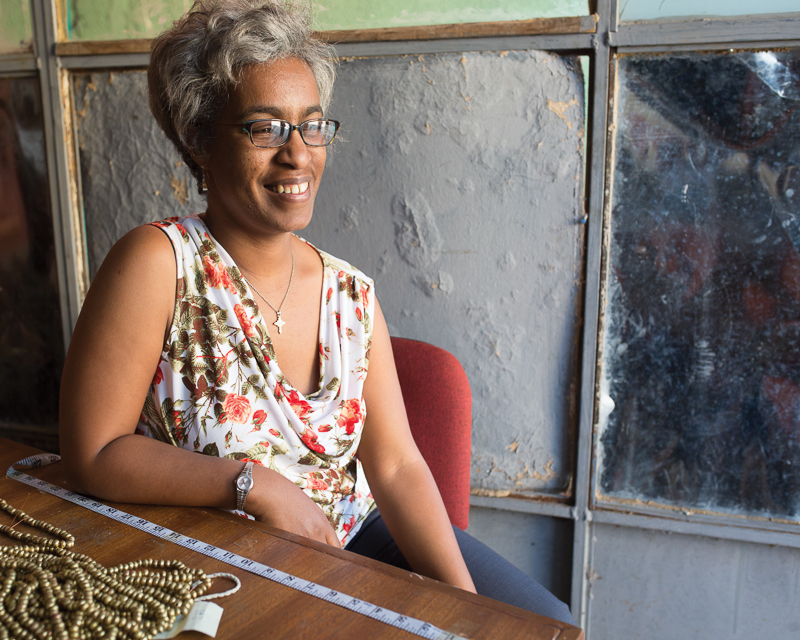 Noonday’s Artisan Partner Cherry knows a lot about doing hard things. Growing up in Addis Ababa, Ethiopia, life for her was comfortable – not wealthy, but comfortable. Then she began noticing the hundreds of women in her city who had no other choice but to turn to prostitution to make a living for themselves. She could have chosen to stay cocooned in her comfortable lifestyle. She had that choice. But she didn’t. She chose to do the hard thing and began befriending some of the women working on the streets. That choice of hers has now given women who once had no choice the opportunity to have dignified work, making beautiful jewelry for Noonday out of artillery shells. (Read more of Cherry’s story here) 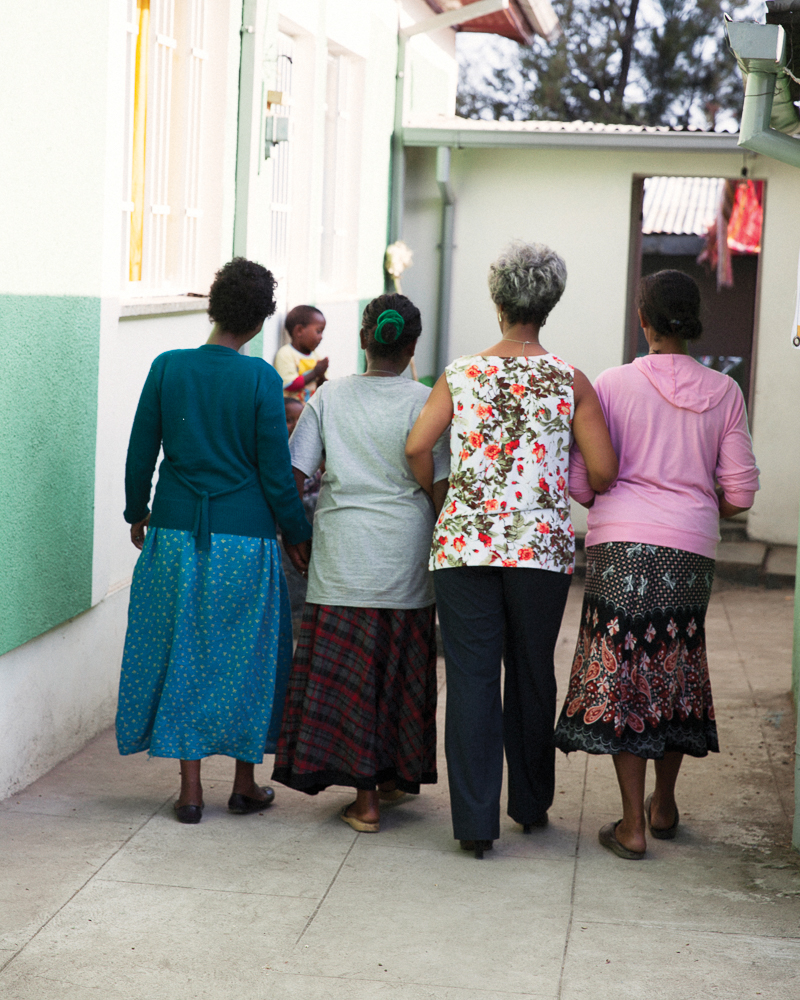 Those artillery shells aren’t much to look at initially – in the same way that watching me attempt to flip a tractor tire is NOT a pretty picture. Entertaining maybe, but not pretty. However, the beauty that emerges from those artillery shells, the strength that is formed from flipping those tires, the dignity that takes root in the souls of those Artisans – those only rise to the surface when someone makes the choice to do the hard things. 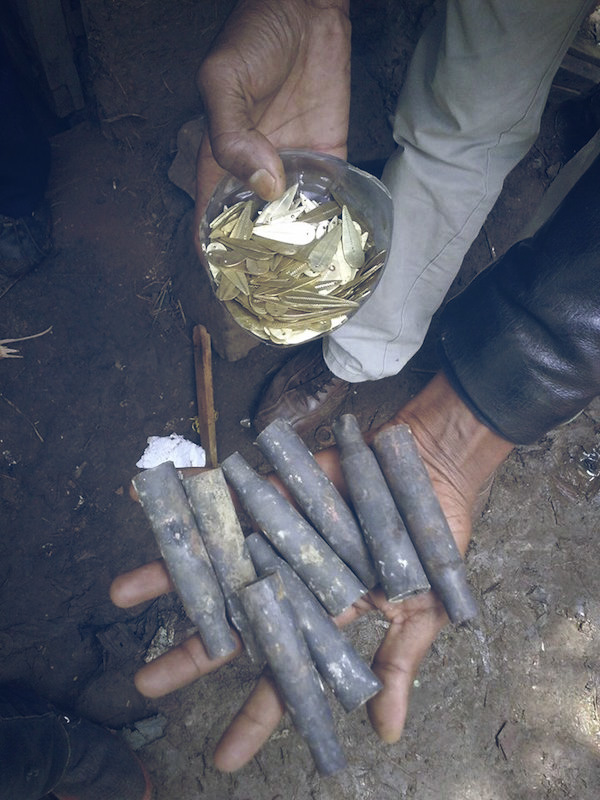 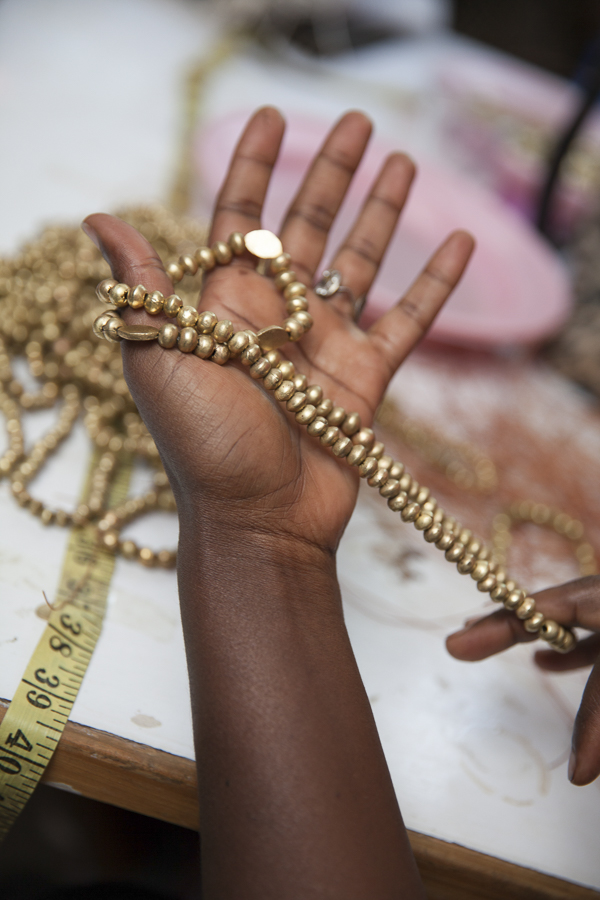 We all have those hard things that look scary to us. For me, it’s walking through the unknowns of this adoption process. For Cherry, it may have been taking that first step across the street to invite an unknown woman out for coffee.

Maybe for you, it’s opening your home to an adopted child, hosting a Noonday Trunk Show, or extending forgiveness in a relationship.

Doing those hard things may look scary or ugly at first, but when we dig down deeper, down past the fear and the lies, there IS beauty to be found. May we learn to see it clearer every day.

Lauren Miller is a sunshine-addicted, Florida transplant to Mississippi, a coffee-lover and a book-nerd. As a former teacher, she’s had the opportunity to teach both in the U.S. and in Asia, and loves experiencing different cultures. She and her husband have one dog, Piper, who they adopted from a shelter and who considers herself a lap dog at 40 pounds. Lauren and her husband are currently in the process of adopting (children, not canines) internationally as well. Noonday’s work in vulnerable communities around the world, as well as its roots in adoption, made it a perfect fit for Lauren, and she loves connecting women across the globe through stories and jewelry. You can find her on her blog, Balloons of Hope, where she writes about rest, connection and finding hope in everyday life. 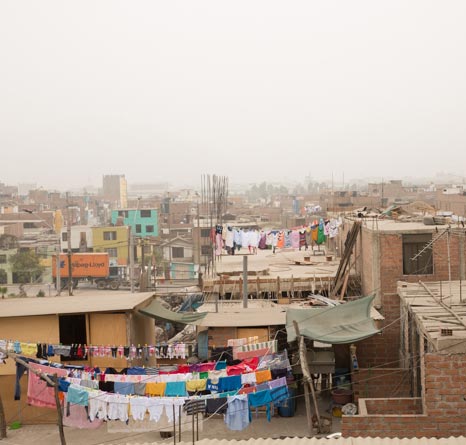 Ambassador Travelogue: Stitched Together in Peru 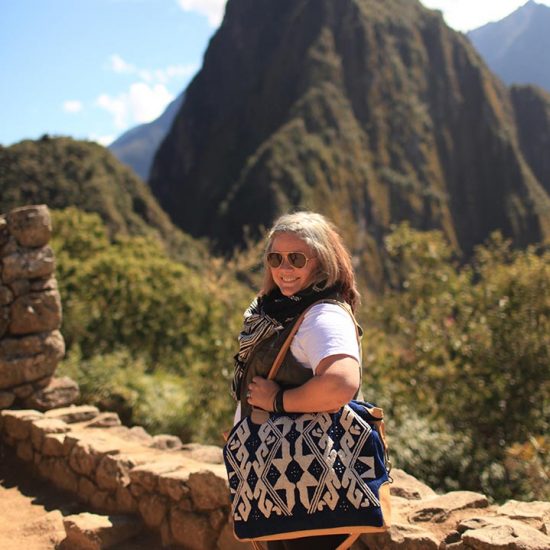