When you meet Rosario, one of the things that stands out the most is that she is a woman of purpose. She believes her life has meaning—and that meaning is to make an incredible difference for others in her community. 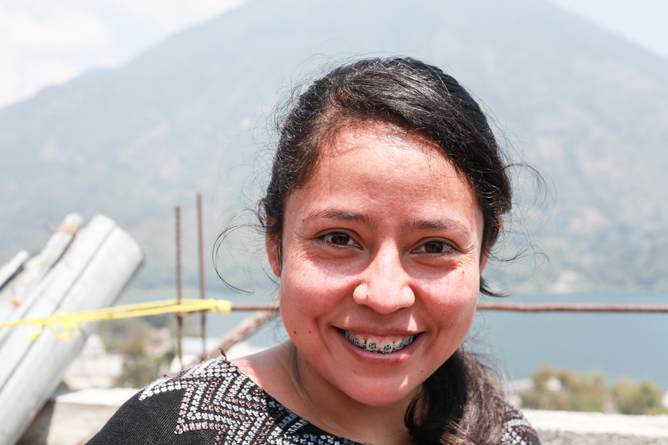 Rosario is the owner of an Artisan Business in Guatemala that produces beautifully crafted beadwork for Noonday. She comes from a long line of female entrepreneurs, beginning with her great grandmother, who learned to sew and wanted to create a business to make an income for her family. Rosario and her brother Alvaro have carried on their family business, and are using it to create opportunities for other families in their community. 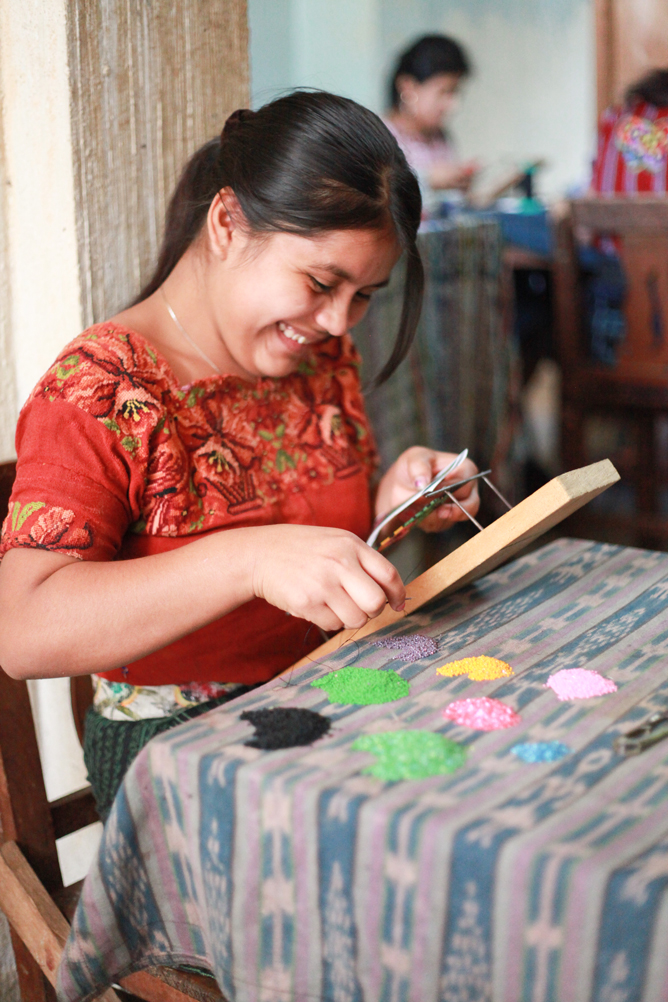 Life for women in Rosario’s village is difficult. Women are expected to manage their households and care for their children, often with little assistance from men. Their daily tasks actually begin the evening before with grinding and soaking the masa needed to make the morning’s tortillas. 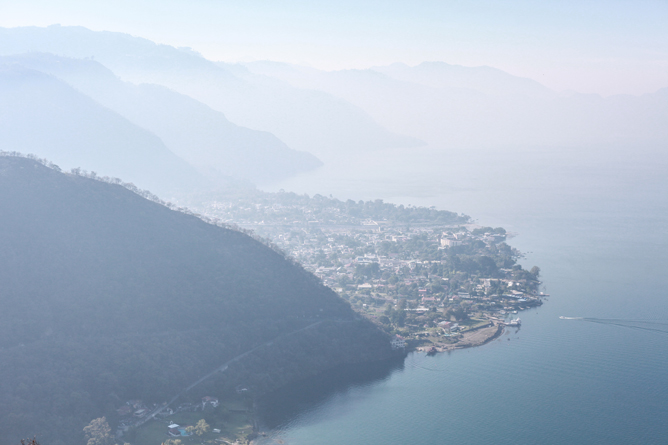 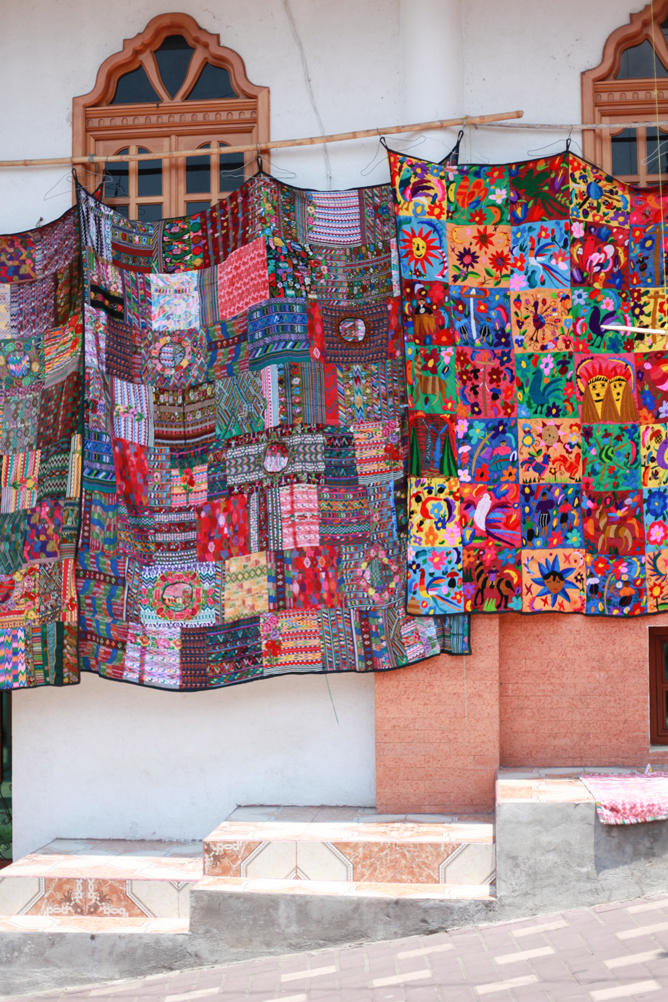 When morning comes, the women rise before the sun to make breakfast for their kids and lunch for their husbands to take to work. A few hours later, they start the process again to make lunch for their children, which requires walking to the market to buy fresh ingredients. They also make dinner for their families, take care of the cleaning and maintenance of the home, and care for the children.

While the women are busy at home, most of the men in the village spend their days working in the fields as coffee farmers. But unstable global coffee prices, unpredictable weather, and unethical land owners who do not pay on time make it a challenge for the men to earn enough to get by on. In fact, most men in Rosario’s region earn less than $4 a day–not enough to cover the costs of supporting their families or sending their children to school. 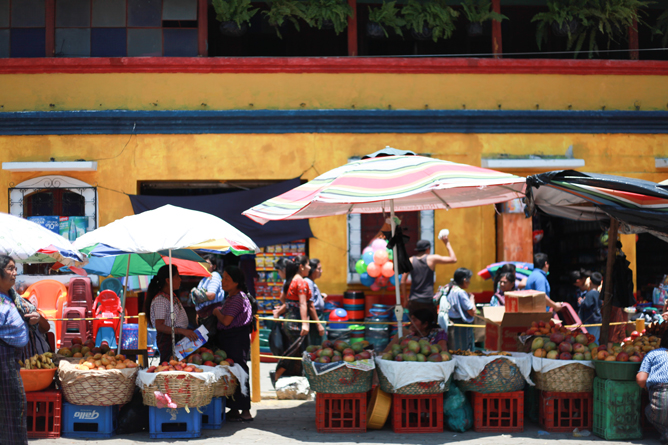 Growing up in this context, Rosario saw a need for women to be able to have flexible, dignified work that would allow them to give their children the lives they dreamed of while keeping their households running. By harnessing the craft tradition that is so strong in the region, Rosario has developed a business that trains women to become bead workers from their homes. This opportunity has allowed them the flexibility they need to care for their children while also earning a meaningful income. 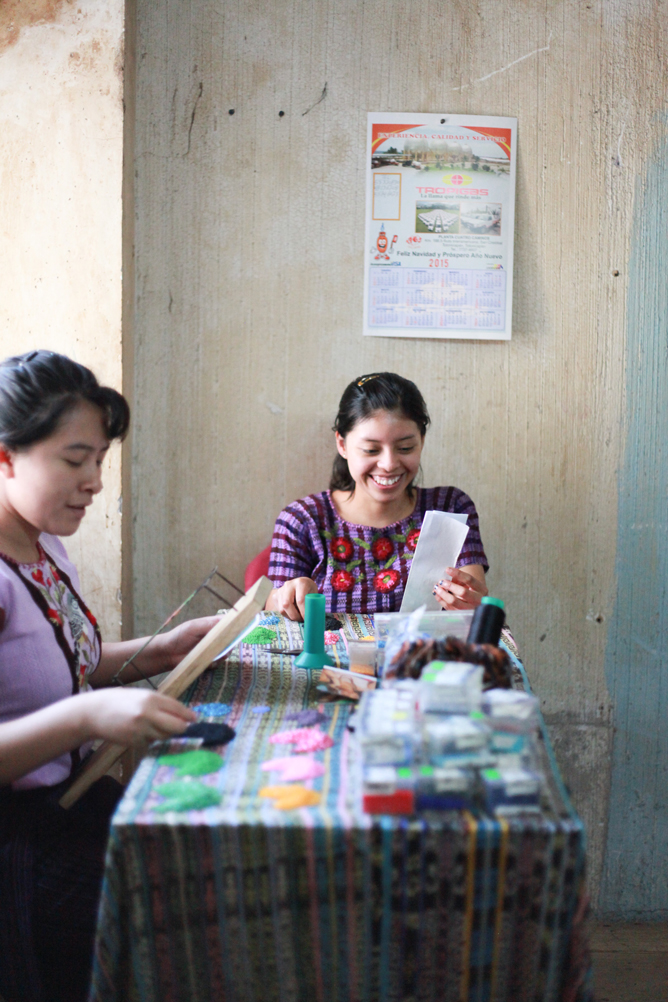 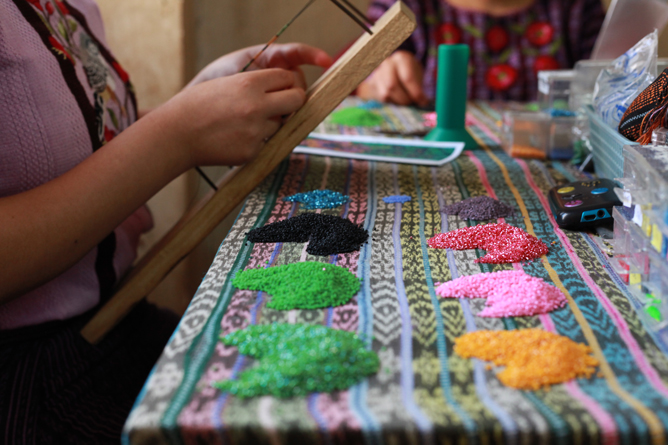 Shop styles made in Guatemala 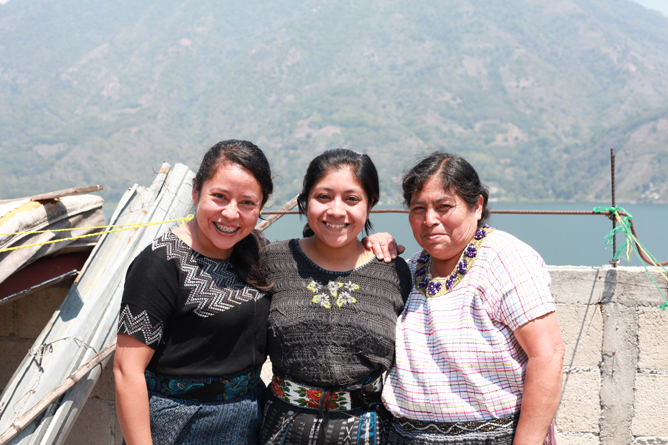 Rosario with two of the local women she employs

It’s clear that the additional income is making a material difference in these women’s lives—but the cultural difference is just as beautiful to behold. Rosario shared that there is a strong machismo culture among the men in her region, and that many women are in relationships that are unhealthy or even abusive.

But as the women are becoming breadwinners for their homes, the power dynamics are beginning to shift. Women are not just financially empowered—they are personally empowered. And the men in their lives have taken notice. The gender roles in Rosario’s village, while still largely traditional, have begun to transform into roles that honor the value that both men and women inherently possess. 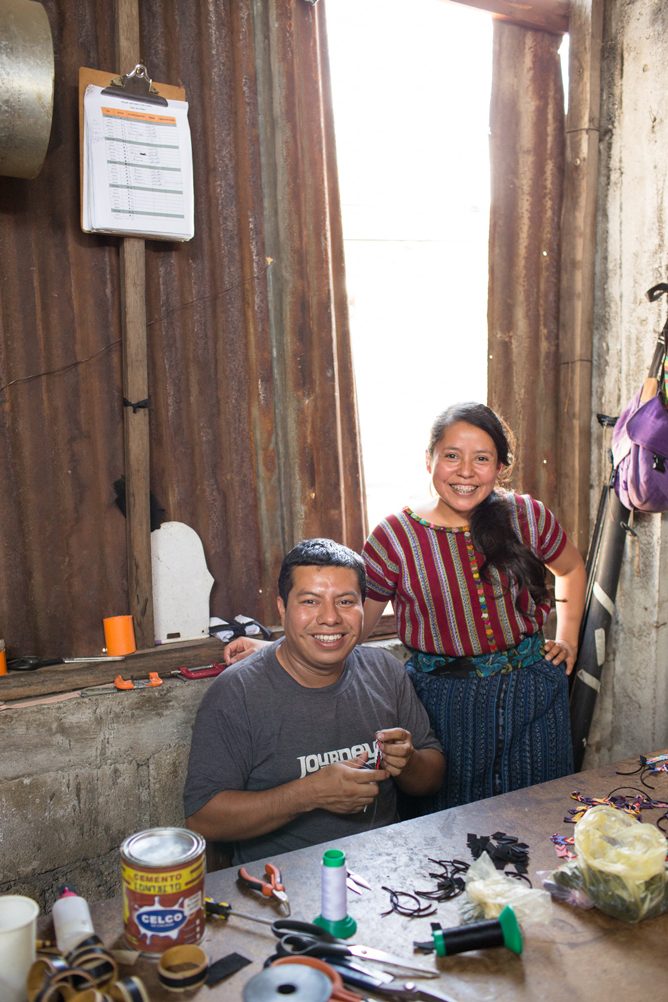 Rosario with one of the male Artisans responsible for finishing Noonday’s cuffs. The men and women work together to create the bracelets, making each a beautiful symbol of collaboration.

We have been partnering with Rosario and Alvaro’s business since 2012—and since then, we have traveled with dozens of Noonday Ambassadors to witness firsthand the incredible impact they are making in their community. 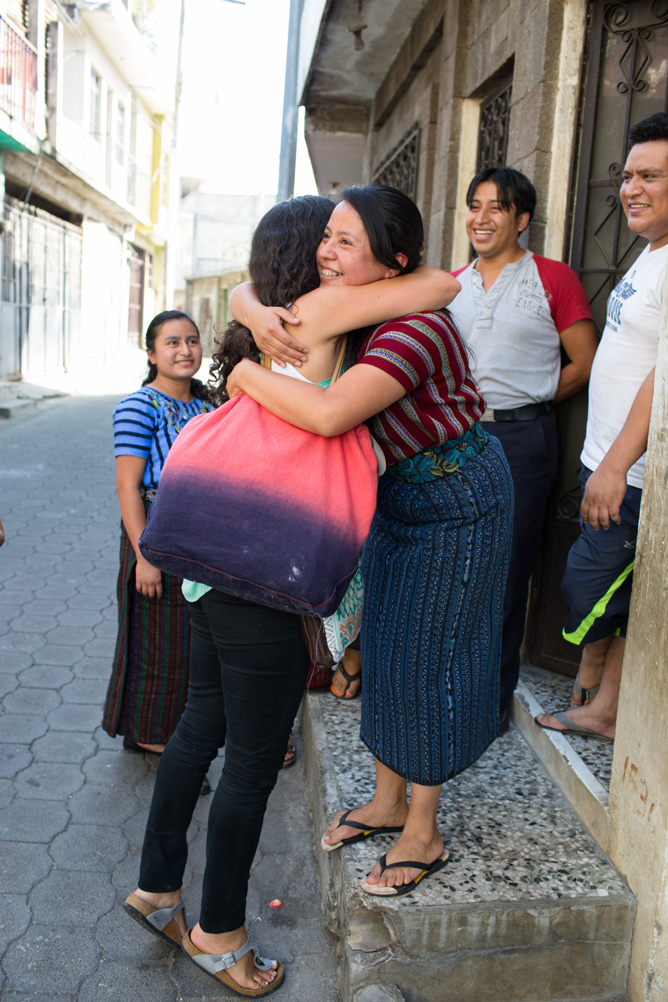 A moment of connection as Rosario and one of our Ambassadors, Amber, meet face to face

In the past year alone, the business has grown from providing dignified work to 25 local families to 50. This incredible growth and impact is a testament to Rosario’s vision for her community, as well as the power of partnership. By providing consistent orders, fair financing, and capacity building support, Noonday has been able to be a part of the amazing story of transformation taking place in Rosario and Alvaro’s community. 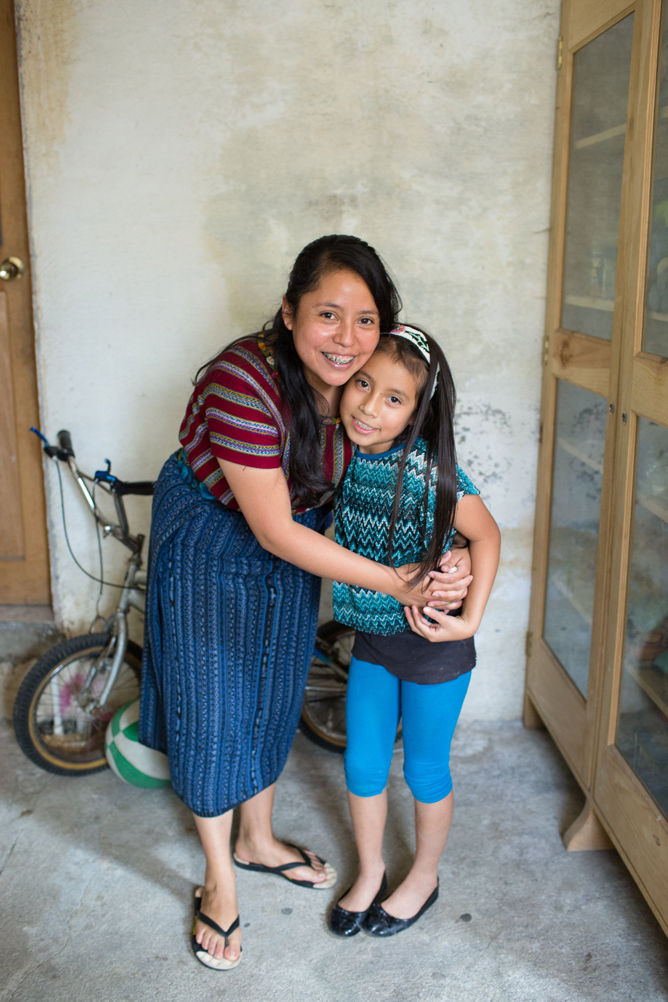 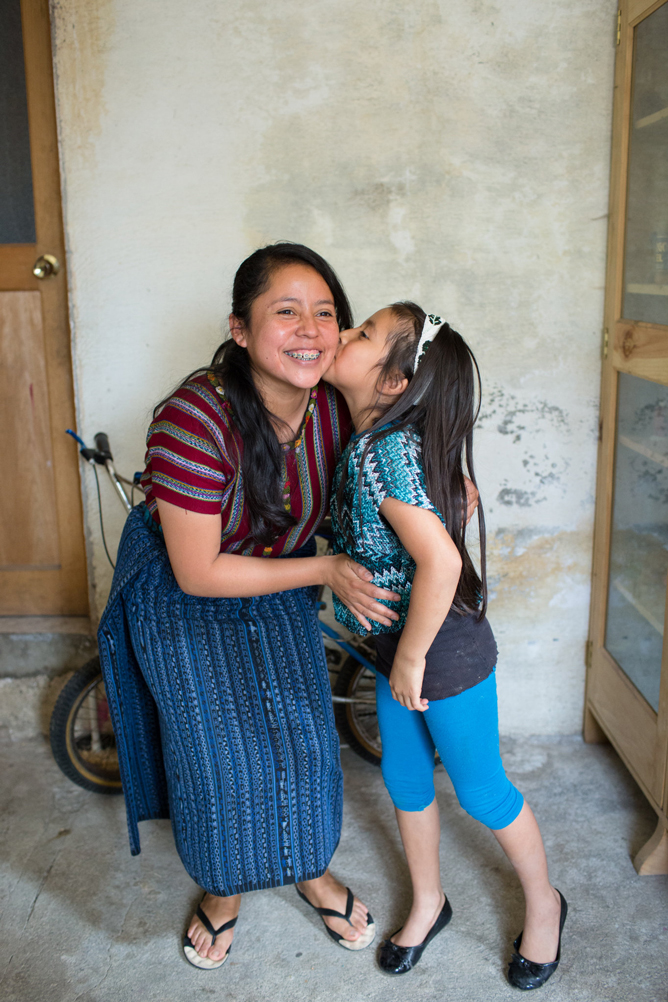 Rosario and her daughter sharing a sweet moment in the workshop

We were so excited to get to feature some of Rosario’s handiwork at the 2017 IF:Gathering, the women’s conference dreamed up by our friend Jennie Allen. Rosario and her team created a beautiful bracelet that served as the IF credential for thousands of women who attended the gathering here in Austin, Texas. As a special surprise, we decided to fly Rosario to Austin, where she shared her story in person at IF and got to see her handiwork on display! 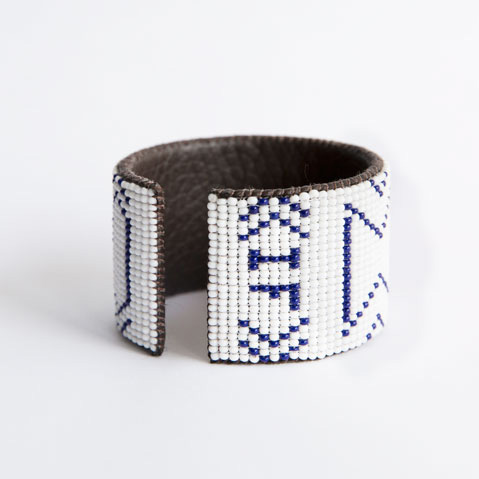 It was Rosario’s first time traveling on an airplane, and while the experience made her a little nervous, she shared that getting to see the clouds below her was something she will never forget.

Check out the video below to see Rosario take the stage at IF and share about the impact her business is making for women in her community!

Want to join us in making an impact alongside incredible Artisan Entrepreneurs like Rosario? Become an Ambassador and sell their products in your community! Or, partner with your local Ambassador by hosting a Trunk Show to create a global marketplace right in your living room. It’s an easy, fun way to make an incredible difference for women like Rosario across the globe! 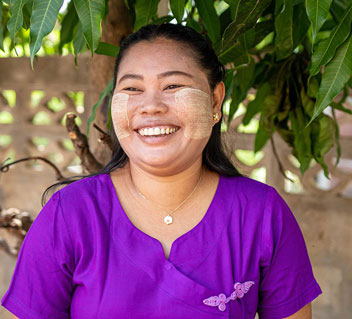 Hope Beyond Borders: Meet Our Partners in Thailand 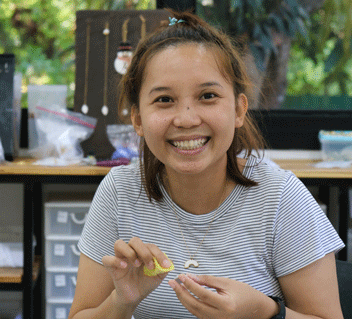