There’s something truly special about the connections that form between women when they are able to come together for a common purpose. Our Ambassador community is a perfect testament to the power of connection. Today, Ambassador Krystal Ribble from Nashville, Tennessee shares about how a shared passion for adoption and family preservation brought her to the Ambassador community — and to a brand new friendship.

We walked up to the dinner table and I saw this stunning bracelet on her arm. It was so rustic and industrial. I had never seen something so beautiful; so warrior-like. Anything warrior-like captivates me because I want to be a solider for a million causes. I had to know more.

We sat down with our new friends. Having no idea these people would become the dearest of family to us over such a short period of time, we began our first dinner with them.

As we talked, we realized that all four of us shared a passion for orphan care. Each of us had such a strong heart for orphans and felt so clearly that God was calling us to do something for vulnerable children. 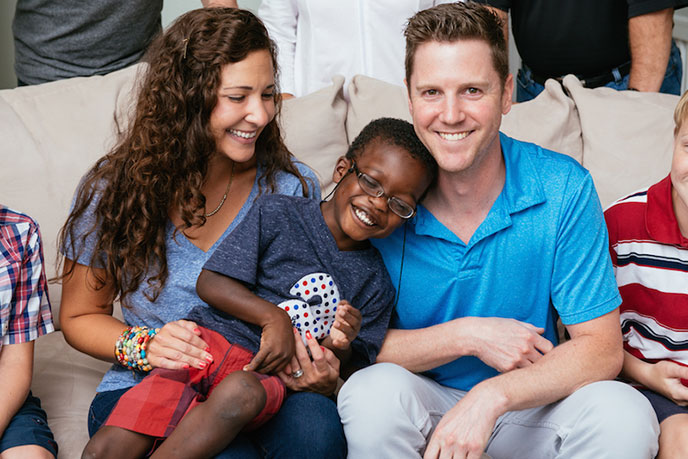 Krystal with her husband Jared and son Aiden, adopted from Grenada

As we discussed our hearts, our lives, our children, my eyes moved to her bracelet again. What was it? Where did she get it? I began to ask questions. 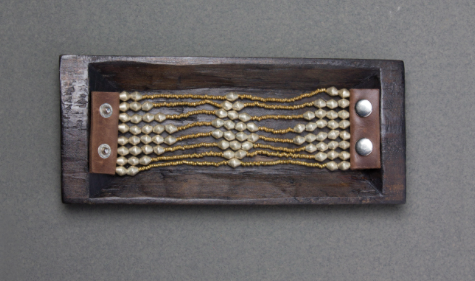 “Noonday,” she said. She began to tell me  that she was an Ambassador with this company that changes people’s lives through fashion. She explained this bracelet was made in Ethiopia from recycled artillery. These amazing people in Ethiopia search through fields for pieces of a war torn past and melt their findings down to turn them into something of beauty. My heart was beating faster. What a beautiful story; one that so closely mirrors the emotions that led me on a journey to adopt a child.

As the night, and then the next few weeks, passed on, my new friend and I discussed Noonday Collection and everything it entailed; from Artisans to Ambassadors, she captured my attention. 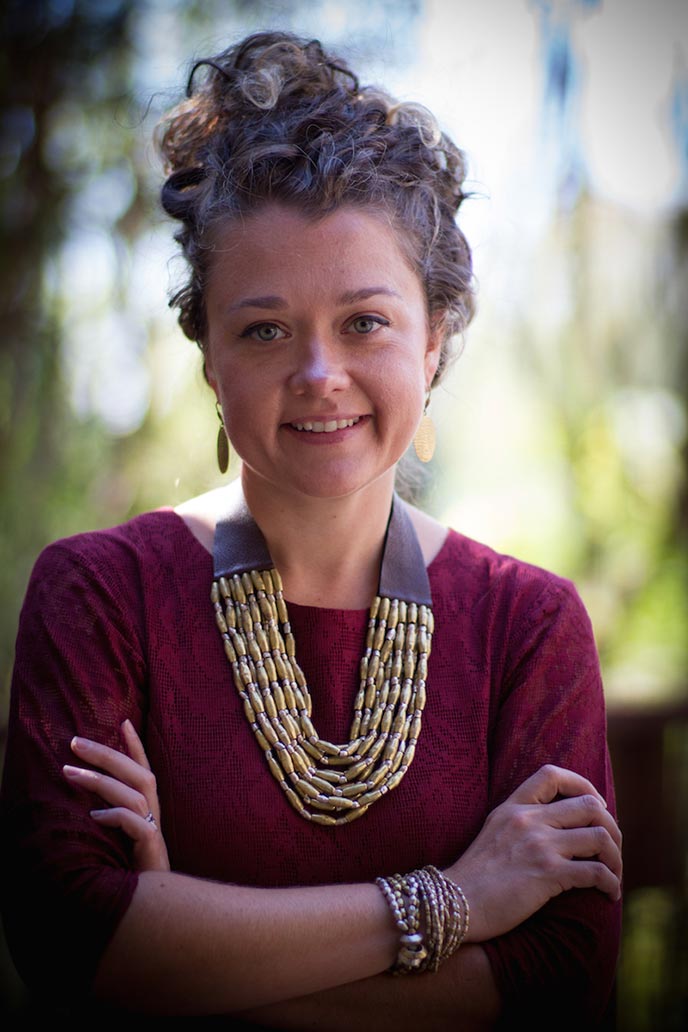 It would be another year before I would become a Noonday Ambassador, but as my friendship began to flourish with Melaney, I started to understand that there are different levels of friendship. I do not mean the typical middle school definition of friend versus BFF. I mean the difference between friendship and sisterhood.

In all the 30 years of my life I had never understood sisterhood. I had seen movies about it – movies like Divine Secrets of the Ya Ya Sisterhood and Sisterhood of the Traveling Pants. These Hollywood depictions showed friendship that traveled through the ages – friendships that stand the test of time, distance, and the muck of life’s changes readily. I began to wonder: is this real? And is this even what sisterhood means?

Melaney, and her Very Versatile Bracelet from Ethiopia, walked into my life and taught me about a company full of people who have hearts that beat to the same rhythms as mine. Melaney walked into my life and I saw in her eyes the same glimmer that dims when an orphan calls you mom and you aren’t sure you can give yet another child a home. The scars on my heart match the ones on Melaney’s. To find that in another human on this earth is so rare. 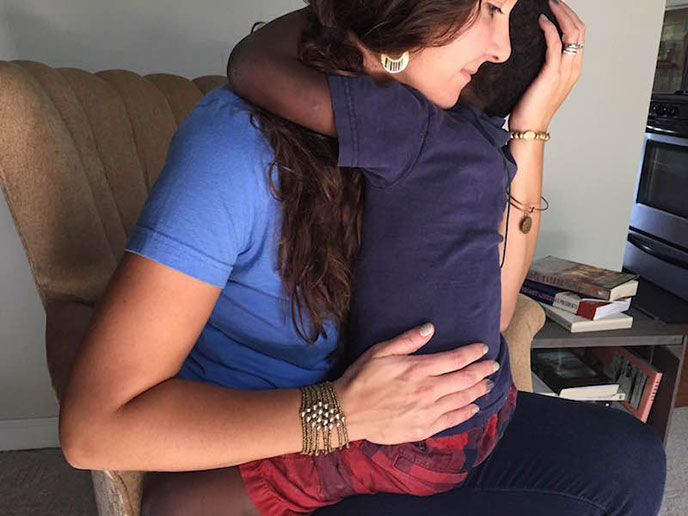 Melaney and I have both adopted children from afar. We have both hosted orphans in our homes who long for parents. For us, being a Noonday Ambassador is a very tangible way to make a global impact on families so they don’t have to give up their children for lack of income. While Noonday means different things to different people, this is the tie that binds us to their mission.

The sisterhood I now share with Melaney will last forever. Not just the Noonday sisterhood, but the sisterhood we share in everyday life. Her mansion in heaven will be a place I visit often for coffee and donuts (we love coffee and donuts) and for mini Noonday Trunk Shows we put on for just the two of us. Yes, we do this. We really do.

Adoption made Melaney my friend, but Noonday made her my sister. 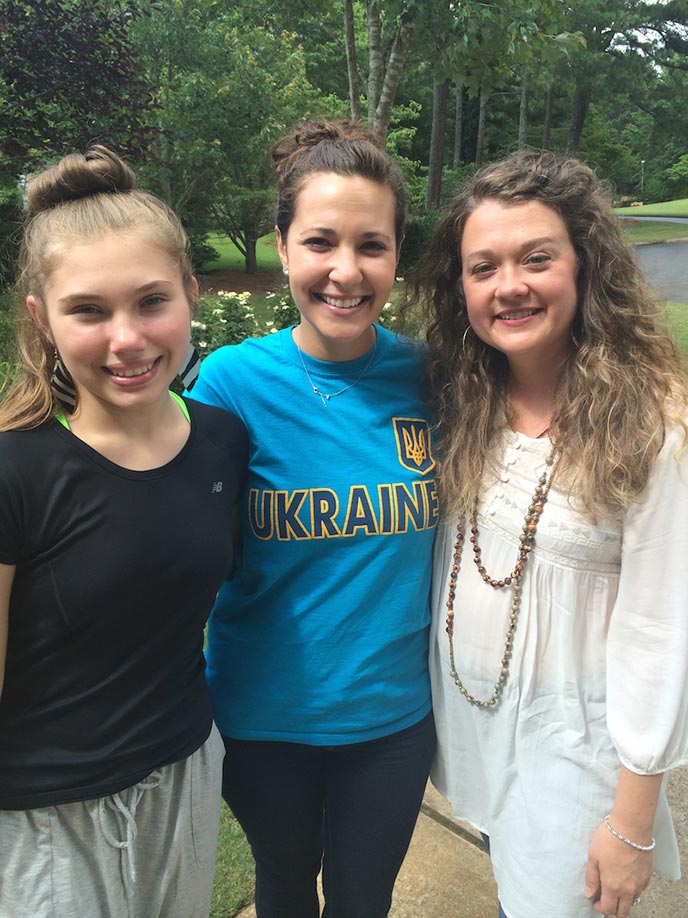 P.S. If you don’t own the Very Versatile Bracelet, you MUST put it on your wishlist ASAP. It will never leave my collection. Never. You can thank me later. 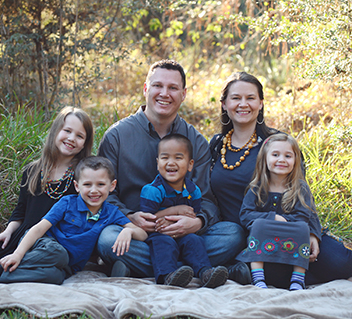 Adoption and Noonday: Where My Passion Met Purpose and How Twins Found a Home 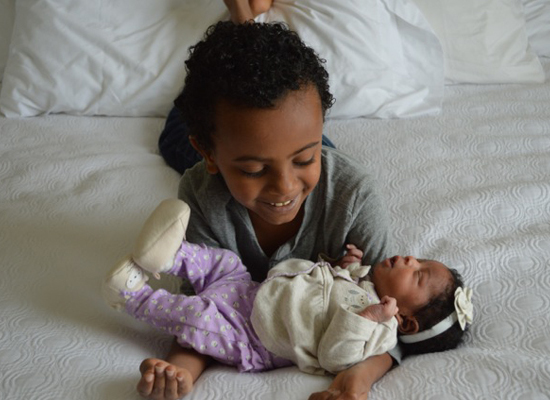 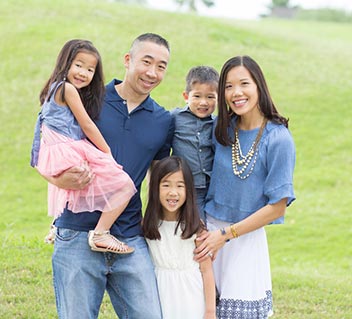 Celebrating Adoption: Stories From Our Community